Enhanced In Situ Co-Metabolic Biodegradation of 1,4-Dioxane in Weathered Bedrock via Propane Biosparging

In September 2016 a propane biosparge pilot test was initiated at the RACER Trust site in Lansing, MI. Air and propane were injected into contaminated weathered bedrock at 3 cubic feet per minute and up to 35 percent of the lower explosive limit (LEL) for 11 to 12 hours per day into each of two sparge wells. The propane concentration was increased from 15 to 35 percent LEL during the test to evaluate any change in the rate of biodegradation. Bioaugmentation with a propanotrophic culture was conducted, alongside nutrient addition of diammonium phosphate.

After four months of operation, 1,4-dioxane concentrations decreased up to 98 percent at monitoring locations within the test area. Higher reductions were observed at locations that were better connected with the sparge well and had increased dissolved oxygen (greater than 3 milligrams per liter) and propane (greater than 100 micrograms per liter). It was also concluded that increasing the propane from 15 to 35 percent of the LEL did not increase the rate at which 1,4-dioxane was degraded. Providing distribution of the gas mixture within the weathered bedrock will therefore be the key to making biosparging a viable remedy for the site. 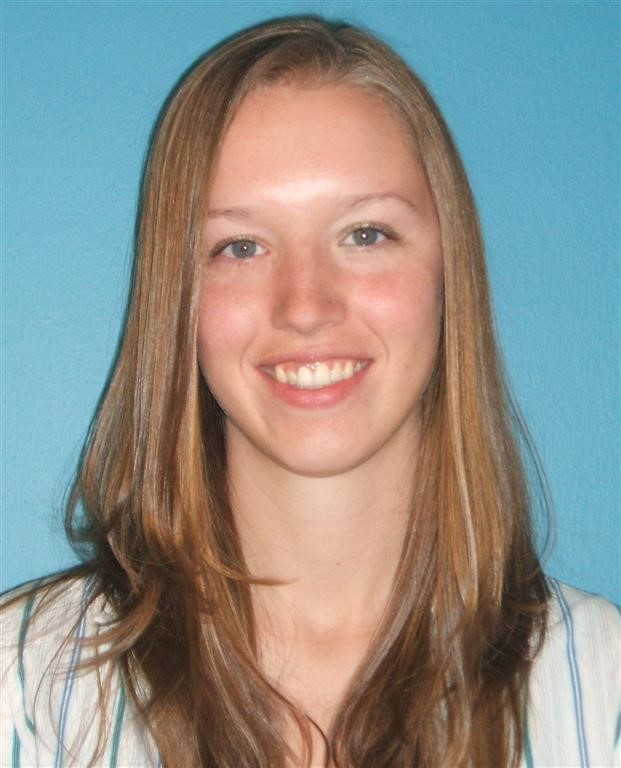 Caitlin Bell, PE, Arcadis, San Francisco, CA
Caitlin H. Bell, PE, a principal engineer and the lead expert on 1,4-Dioxane for Arcadis, with nearly 10 years of consulting experience. A remediation engineer who focuses on subsurface treatment of soil and groundwater using in situ techniques, she specifically focuses on in situ bioremediation applications for a variety of chemicals of concern, including emerging contaminants. Ms. Bell serves as a technical resource to clients on topics such as molecular biology tools, bioaugmentation, compound-specific isotope analysis, and challenging bioremediation approaches for compounds like 1,4-dioxane. She was a member of the team who authored the Interstate Technology & Regulatory Council’s Environmental Molecular Diagnostics technical guidance document and has presented routinely on remediation topics at industry conferences. Ms. Bell is also a coauthor of the upcoming book, Handbook of Emerging Contaminants. She holds a B.S. in chemical engineering and an M.S. in environmental engineering.