Stephanie Jones , Geosyntec Consultants, Columbia, MD
Boron is an emerging contaminant at coal ash sites that readily leaches from coal combustion residuals (CCR) and is commonly detected at high concentrations in groundwater. EPA promulgated the Federal CCR Rule in 2015 which identifies boron as an Appendix III indicator constituent for detection monitoring. Unlike other regulated constituents present at high concentrations in CCR, boron does not attenuate onto aquifer solids via sorption or precipitation of new minerals and thus it often produces large plumes in groundwater downgradient of CCR units. A recent settlement between utilities, EPA, and NGOs indicates that boron should be added to the list of constituents in Appendix IV of the final CCR Rule. Under the proposed change, a statistical exceedance of background concentrations for boron will trigger cleanup to background with the edge of the unit as the point of compliance.

The Interstate Technology and Regulatory Council (ITRC) published guidance on mass flux and mass discharge concepts in 2010 that have since been embraced at several CERCLA sites as interim remedy performance standards for source control measures and as metrics for the transition to less aggressive remedial operations. These mass discharge metrics are now being applied at CCR sites as a management tool for large boron plumes. They provide a means to quantify the mass discharge reduction needed from source control at CCR units to achieve background or risk-based screening levels across large plume areas. In combination with fate and transport modeling, the mass discharge metrics can be useful in supporting evaluation of groundwater remedies including monitored natural attenuation (MNA), in situ treatment, and source control/monitoring. They can also be used to prioritize units for closure in multi-unit systems. 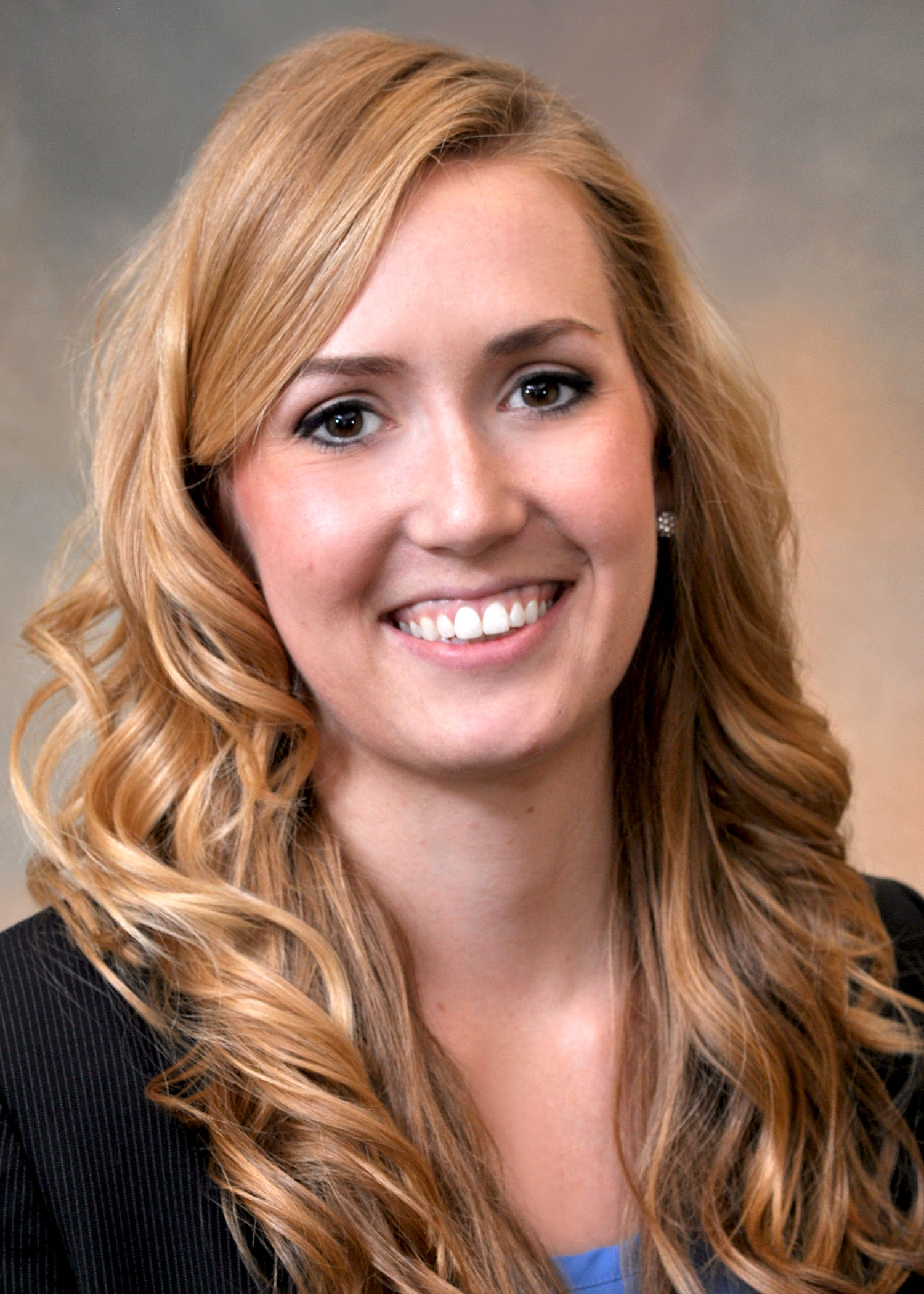