Kristen Thoreson, Ph.D , Research & Development, REGENESIS, San Clemente, CA
Melinda Pham , Research & Development, REGENESIS, San Clemente, CA
With the increasing awareness of widespread contamination associated with PFOA, PFOS, and other PFAS compounds, there is an established need for new and lower cost treatment options that can address the large, dilute plumes that these contaminants commonly form. This paper examines the use of a colloidal activated carbon that readily distributes within contaminated aquifers, providing a method for establishing an in situ containment barrier for retarding the migration of PFOA and PFOS.

Laboratory studies were conducted to measure the adsorption isotherms for PFOA and PFOS with a distributable form of colloidal activated carbon. The isotherm data was then used in an adapted version of the BioChlor model in order to estimate the expected adsorption longevity that a barrier of the colloidal carbon can provide for PFOA and PFOS considering the flux and the concentration. Additionally, a 16-foot sand column experiment was conducted to determine the ability of the colloidal activated carbon to flow and deposit in an aquifer.

The measured PFOA and PFOS isotherms were fit to the Freundlich equation and the isotherm parameters were determined. The isotherm measurements included a demonstration that a dose of the colloidal activated carbon could reduce 100 mg/L of PFOA and PFOS to below the 2016 revised EPA health advisory limits of 0.07 mg/L. Using the measured isotherm parameters within the BioChlor model, it was shown that a 50 mg/L plume of either PFOS or PFOA traveling with a velocity of 120 ft/yr could be contained and meet EPA limits with a single barrier of the colloidal activated carbon for up to 8 years. While this timeframe will also depend on other water components, for example TOC and additional contaminants present, the containment time can be increased with multiple barriers or a higher dose of the colloidal carbon.

Kristen Thoreson, Ph.D, Research & Development, REGENESIS, San Clemente, CA
Dr. Kristen Thoreson leads the chemical research and product development program at REGENESIS. She is trained as a chemist, and her graduate and post-doctorate research focused on mechanistic investigations of chlorinated ethene degradation pathways using molecular models and compound specific isotope analysis (CSIA) for both biotic and abiotic systems. She obtained her BSc in chemistry from the University of Wisconsin – La Crosse, and her PhD in inorganic chemistry from the University of Minnesota. She also spent time as a postdoctoral associate at the Helmholtz Zentrum in Munich, Germany as a part of the Research Unit for Environmental Organic Isotope Chemistry. 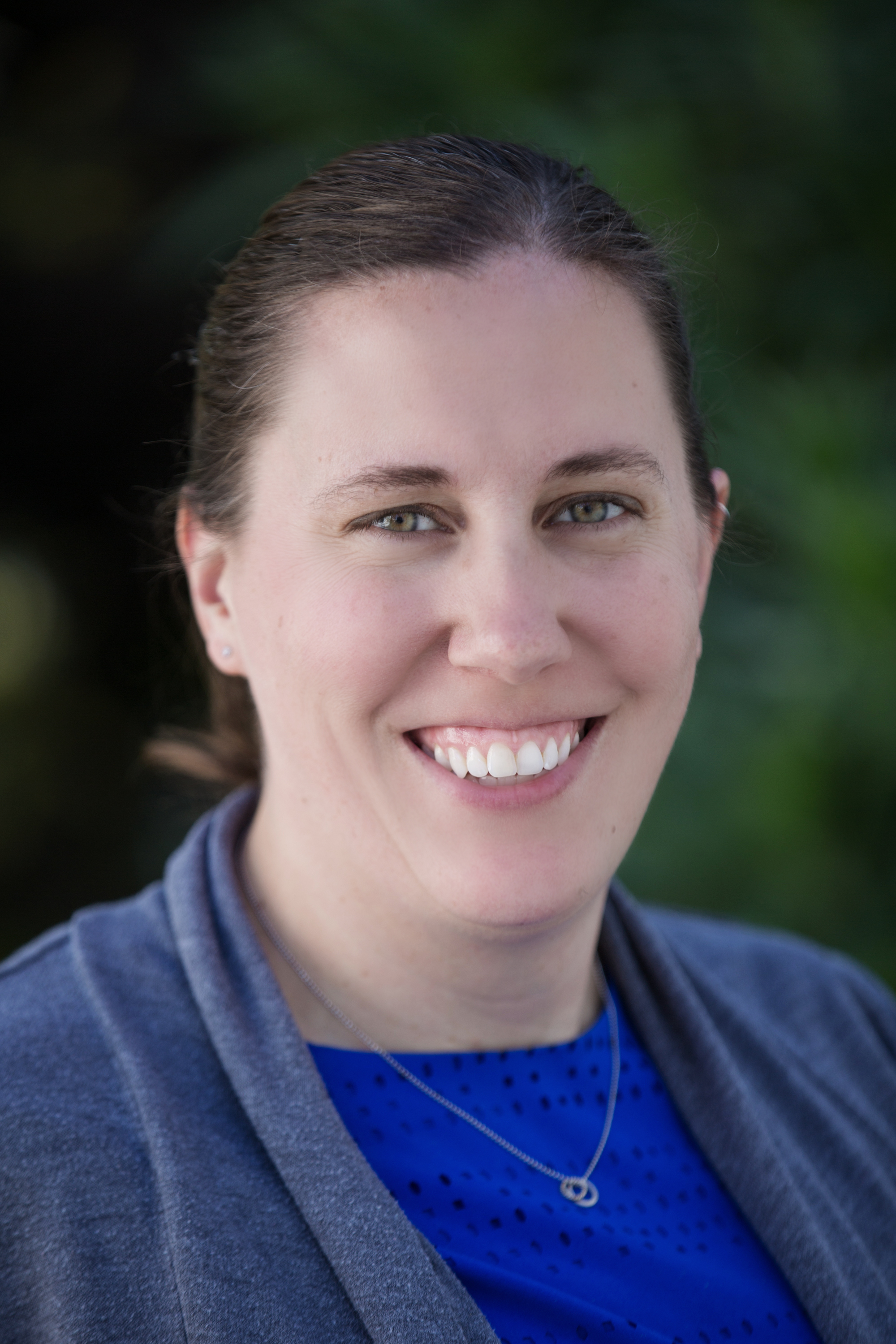 Melinda Pham, Research & Development, REGENESIS, San Clemente, CA
Melinda Pham, MPS joined the REGENESIS team as Senior Research Associate in October of 2013 to help establish and standardize laboratory testing for clients. Her primary duties include constructing and performing laboratory experiments to demonstrate technology performance under simulated site conditions and aiding customers with technical assistance. Since joining the company, she has participated in numerous projects supporting field sales and the Research and Development team (R&D). Most recently, Melinda demonstrated that the pesticide pentachlorophenol (PCP) can be treated with PersulfOx®, which could aid the wood treating industry in solving legacy environmental issues. Melinda attended the University of California, Irvine and received a Bachelor’s of Science in Chemistry. She continued her education at Pennsylvania State University, receiving a Master’s of Science in Forensic Chemistry. Her thesis focused on anthropological contamination, identifying the origins of contaminants and monitoring their transport through the environment. Melinda’s time at Penn State broadened her awareness of environmental issues and focused her interest on positive global change. 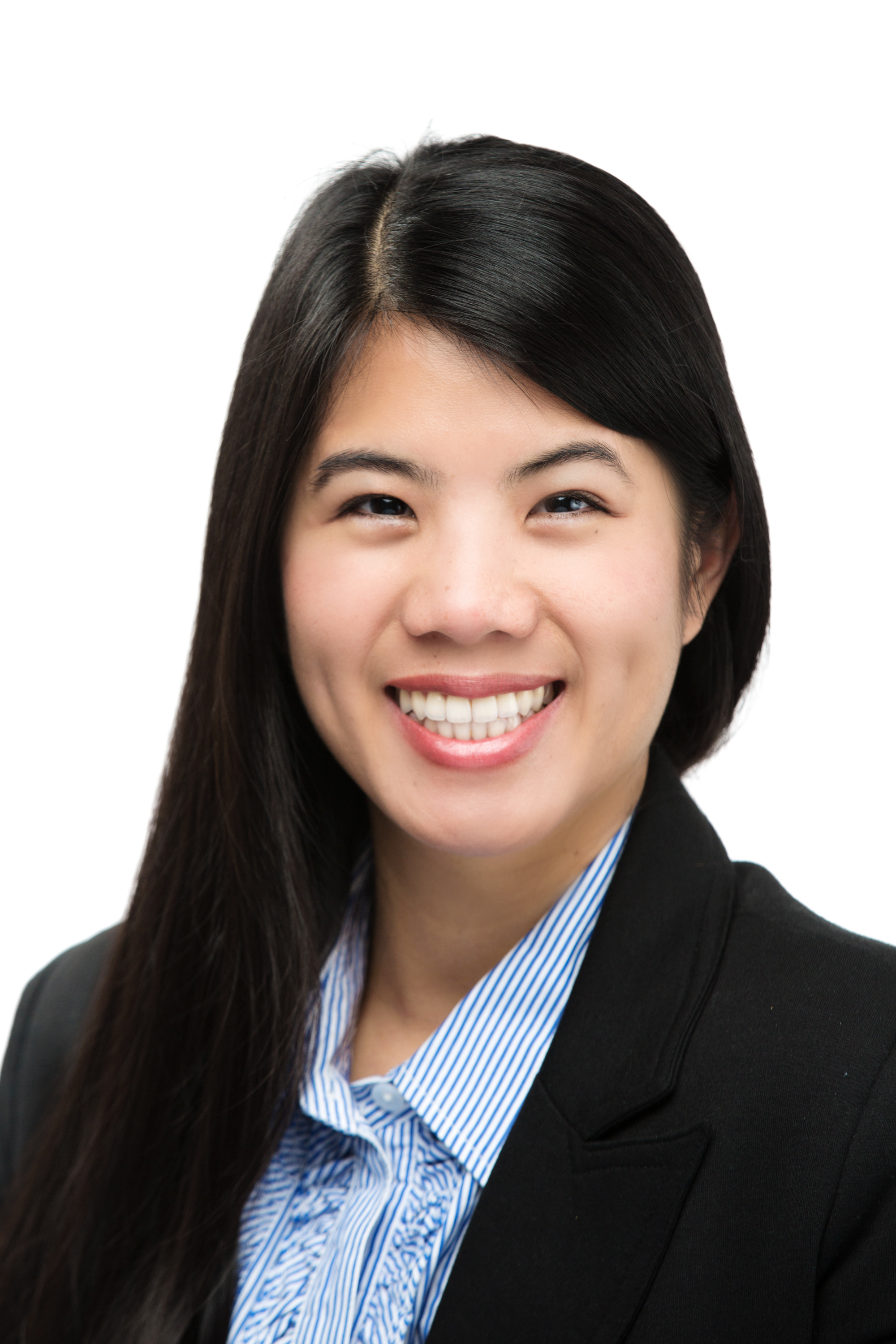