Many questions remain regarding the fate, transport, attenuation, and remediation of PFOS, which is classed as a persistent organic pollutant (POP). Recent advancements in the science of environmental toxicology of PFAS have drawn attention to these chemicals and the need for a better understanding of their behaviour in the environment.

Results/Lessons Learned. The project has resulted in significant insights being gained regarding transport of PFOS in fractured rock at the site, including characterization of background PFOS concentrations and attenuation mechanisms such as retardation and dual-porosity mass transfer characteristics. Giving the significant increase in recognition of the number of potential PFAS source zones globally and the significant number of drinking water supplies at risk these insights will be of interest to a wide audience.

Kelly S. Houston, PE, Arcadis, San Francisco, CA
Mr. Kelly Houston, P.E. is a Principal Engineer at ARCADIS based in San Francisco, California 94901. He graduated with B.S. and M.S. degrees in environmental engineering from New Mexico Institute of Mining and Technology. He has more than 10 years in the remediation industry and is currently focused on the application and optimization of innovative in situ remediation technologies 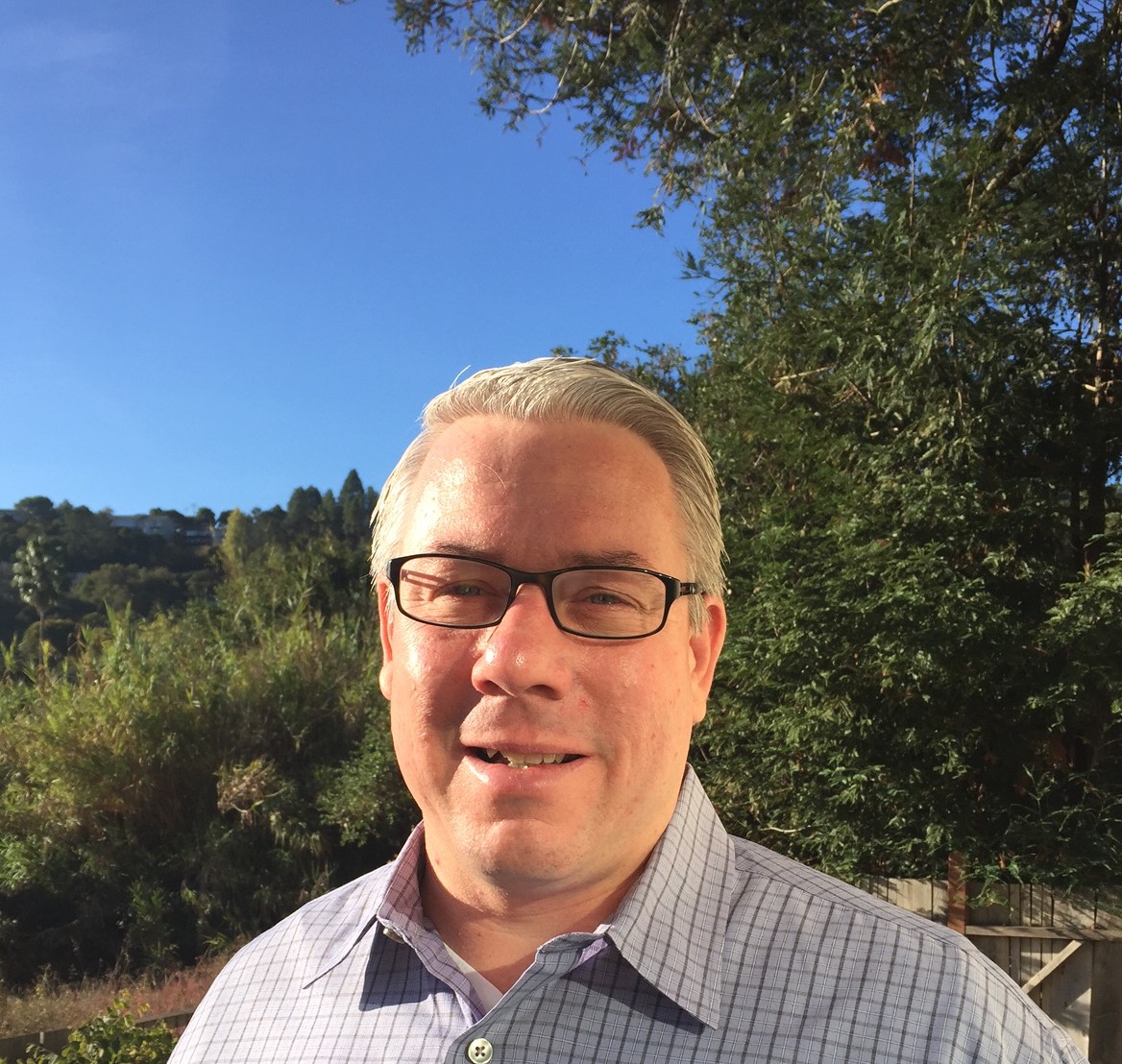 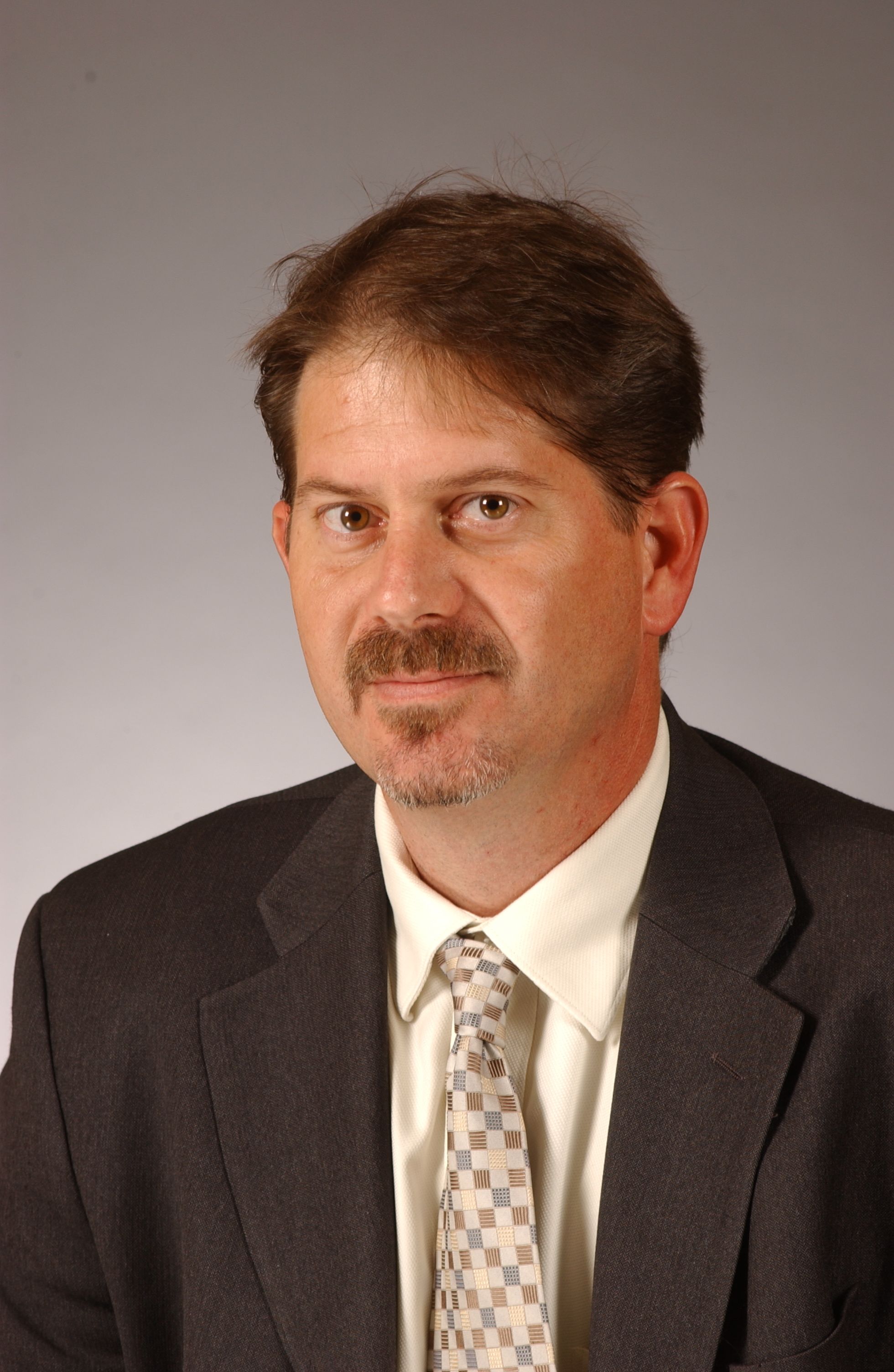 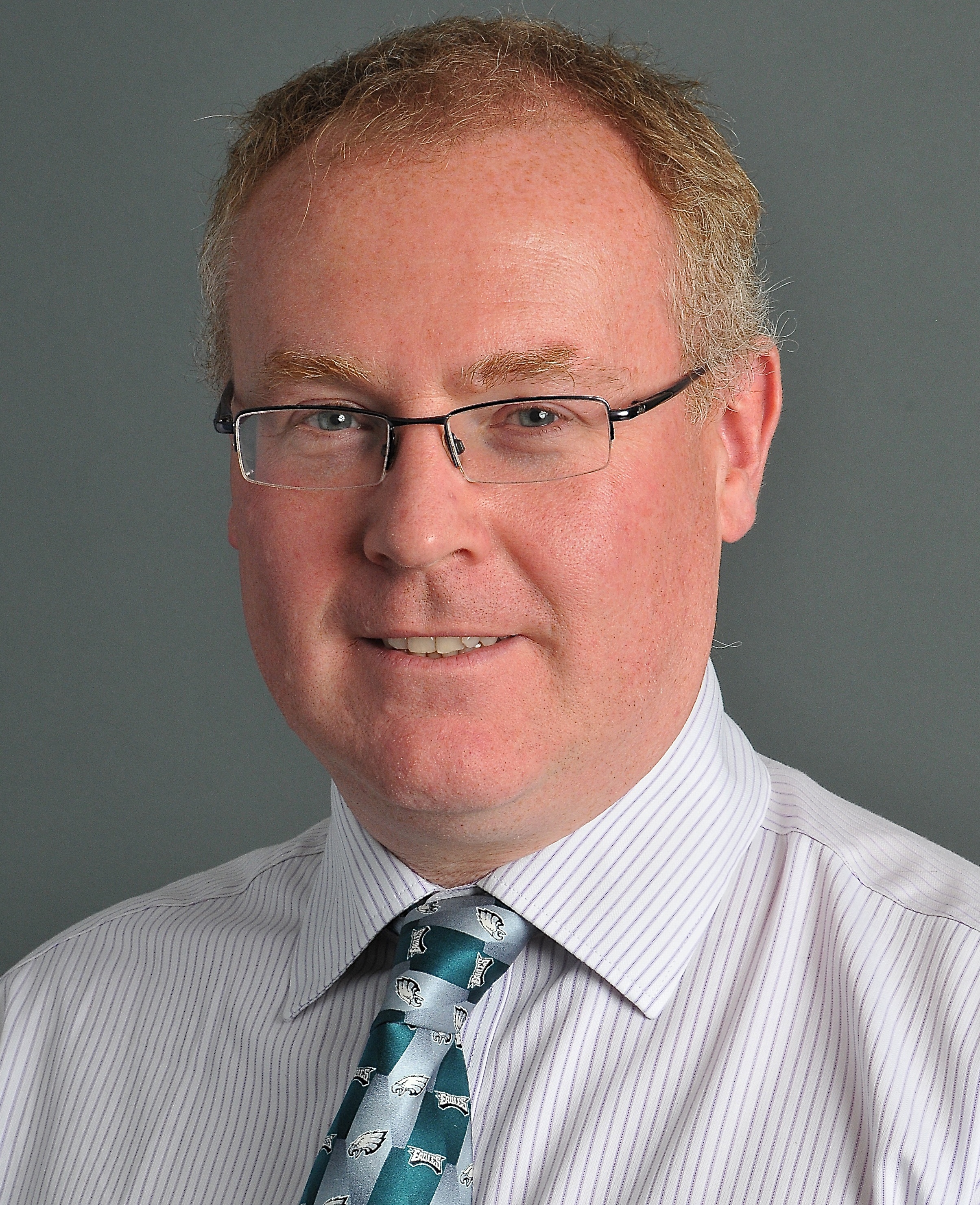 Jeffrey McDonough, Arcadis, San Francisco, CA
Jeffrey McDonough is a senior environmental engineer at ARCADIS U.S. He has extensive experience with in situ remediation, specializing in design and implementation of tracer tests for remediation applications. McDonough has overseen dozens of successful in situ tracer and bioremediation applications across the country. His current interests include design of innovative tools to streamline and simplify in situ remedies. 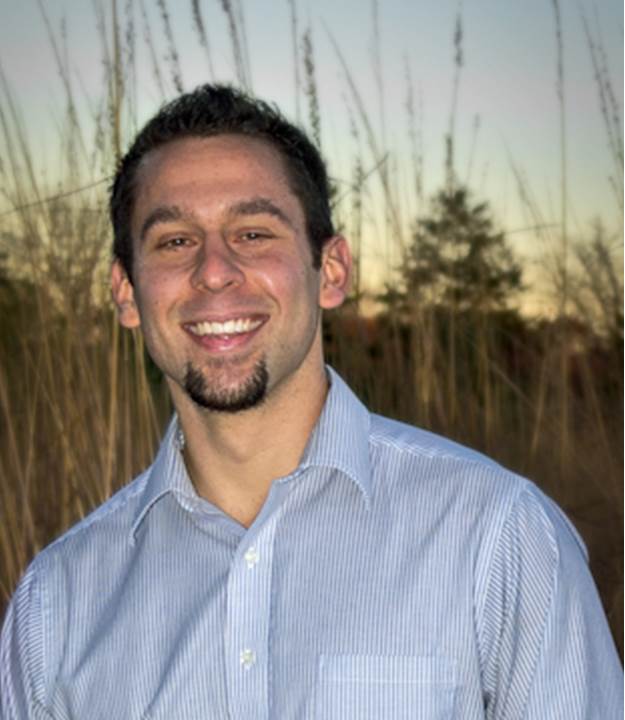 Erika Houtz, Ph.D., Arcadis, San Francisco, CA
Erika Houtz, Ph.D., a project engineer at Arcadis with a focus on emerging contaminants, has seven years of experience analyzing poly- and perfluoroalkyl substances (PFASs), and characterizing their fate in the environment. She developed the total oxidizable precursor (TOP) assay as a way of measuring difficult-to-detect PFAS compounds. Houtz holds a Ph.D. in environmental engineering from the University of California, Berkeley.