Putting Your Well Field on a Low Salt Diet

Road salt is the major culprit.  Depending on the aquifer, about 25% to 65% of the road salt applied ends up in groundwater.  Recent efforts have reduced salt application rates to some degree, but public expectations of snow free roads has resulted in total salt loading continuing to increase.  Decades of past heavy salt use will result in rising chloride and sodium levels for decades in many aquifers.

The keys to managing this problem are monitoring, prevention, and mitigation.  We present case histories from New Hampshire, New York, and Wisconsin where chloride impacts in shallow wells were tracked to road salt application, the lateral and vertical extent of contamination were defined by monitoring wells or geophysical methods, future salt levels were predicted, and mitigation methods have been proposed and implemented. 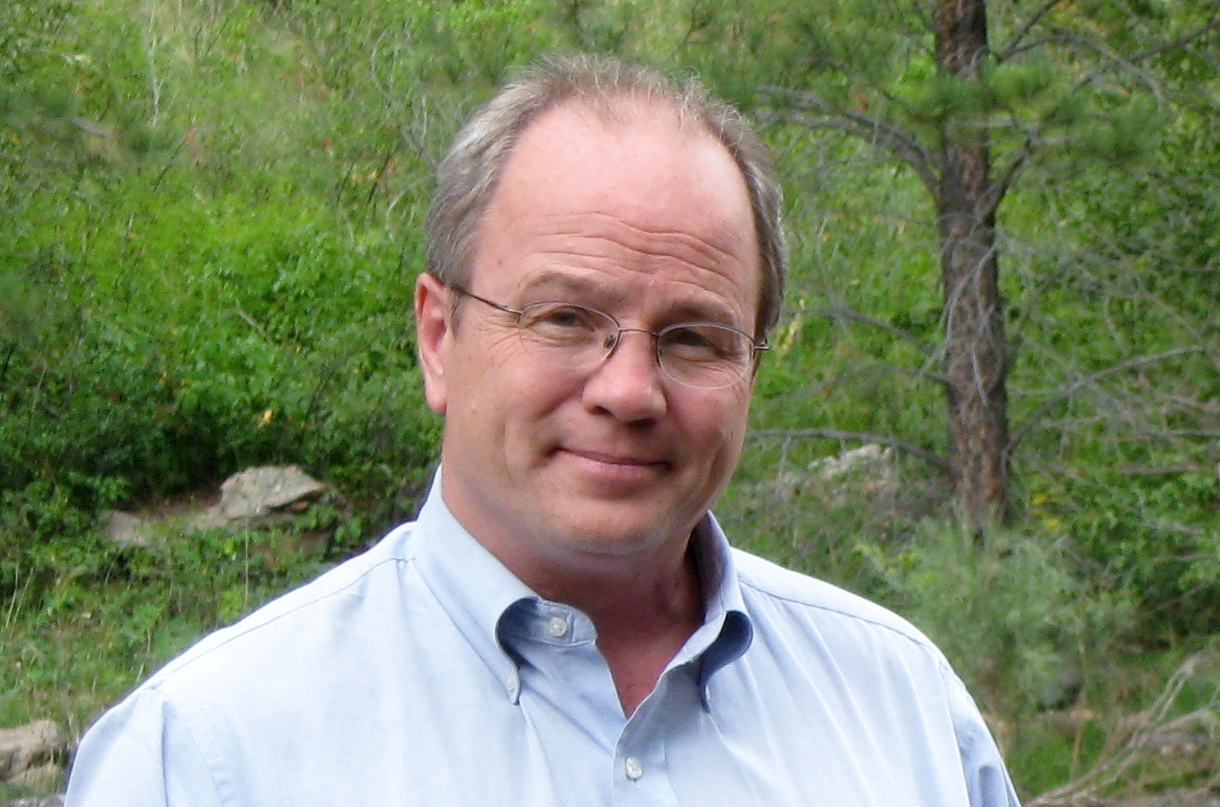 Tom Cusack, CPG, Leggette, Brashears and Graham, Shelton, CT
Tom is a hydrogeologist and Principal with LBG in the Connecticut office.