Confluence Ballroom B (The Westin Denver Downtown)
John Hoaglund, Ph.D. (geology) , Carbon Negative Water Solutions, LLC, Irvine, CA
Leftover brine from the desalination of brine groundwater, as well as seawater, can be used to sequester carbon into solid carbonate minerals, consuming the salt from the solution, thus eliminating brine discharge and increasing freshwater yields.  The process needs a source of CO2 such as from a power plant. The key is to use electrolysis of the saline water to raise hydroxide alkalinity, then to pass the CO2 through solution to convert the alkalinity into bicarbonate and carbonate components, conserving alkalinity but dropping pH. The bicarbonate and carbonate react with the salt cations to create the carbonate minerals. Hydrogen is created along with the hydroxide alkalinity in the reduction half of the electrolysis. The oxidation half of the electrolysis creates “reactive oxygen species” mostly chlorine based. These can be converted into acids using the hydrogen. The reaction is one of the most common in industry for creating these products, where salt and freshwater are mixed as raw materials. Several patents exist for the sequestration reactions, but few if any have been coupled to desalination. A scenario is presented for a proposed desalination facility on the grounds of an existing 900 MW natural gas power plant. A salt budget for the proposed desalination rate is shown to be sufficient to sequester all of the CO2 from the plant.
PDF file
John Hoaglund, Ph.D. (geology), Carbon Negative Water Solutions, LLC, Irvine, CA
Former academic (University of Michigan and Penn State), I now solve problems in groundwater contamination; energy production for water resource development, desalination, and treatment; and water production for renewable energy development, hydrogen production, and CO2 sequestration. 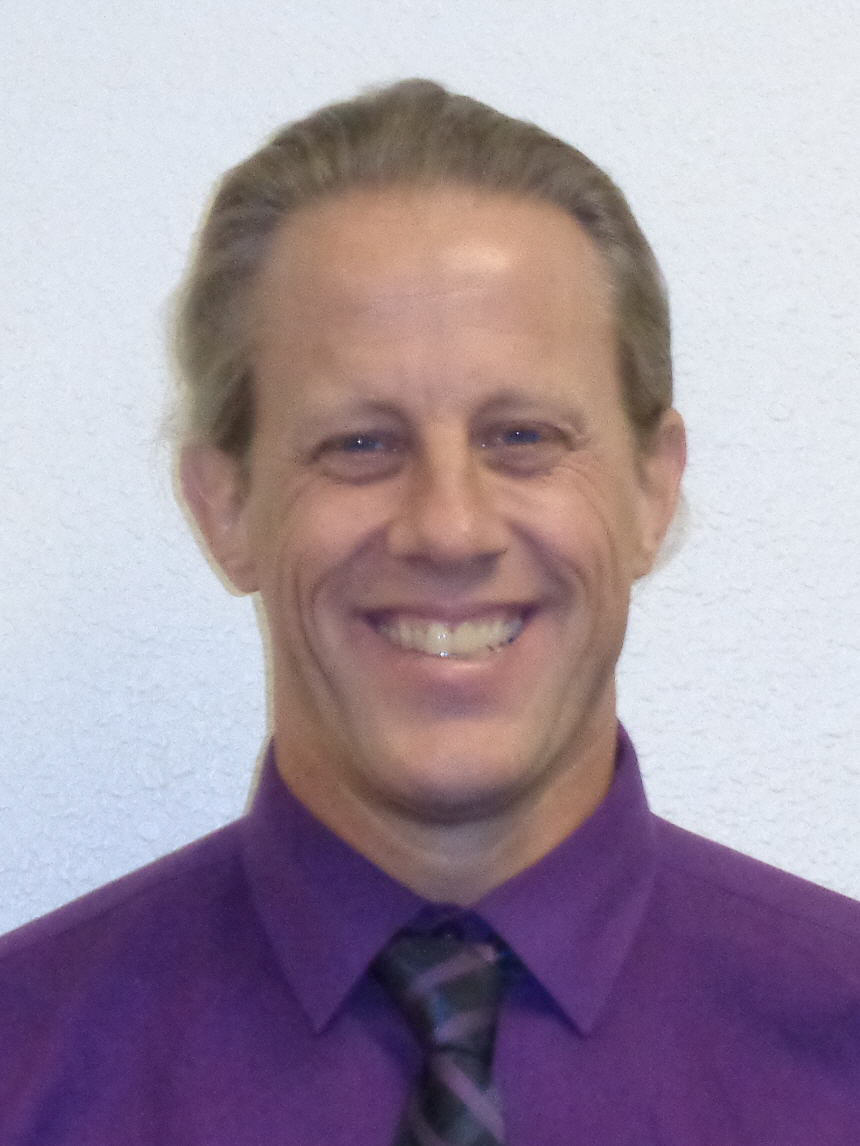