Groundwater Deficit and Land Subsidence in the Lerma-Santiago-Pacifico Watershed, Mexico

In this project, gravimetric data from GRACE satellites, radar data from Radarsat-2, and field data are combined and interpreted. The study aims to evaluate: (1) the deficit at the scales of major cities (Toluca, Aguascalientes, Guadalajara, Querétaro, Morelia, León, and Celaya); (2) the consequences of this deficit: land subsidence and surface deformation; and (3) the accumulated impacts of the local deficits on the hydrogeological dynamics of the watershed.

InSAR techniques allow a complete monitoring of the land surface deformations over the watershed. Results can be interpreted along with lithology and water extraction data. A numerical model combined with a subsidence module can be calibrated using results of land subsidence gradient maps from InSAR. Nowadays, new PS-InSAR techniques of land subsidence monitoring are evolving toward a better understanding of spatial and temporal variations of soil surface, allowing a better estimation of underlying hydrogeological processes.

In this session techniques, principles, and limitations are presented, as well as the first results on the evaluation of the groundwater storage variations and mapping of land subsidence over the watershed. 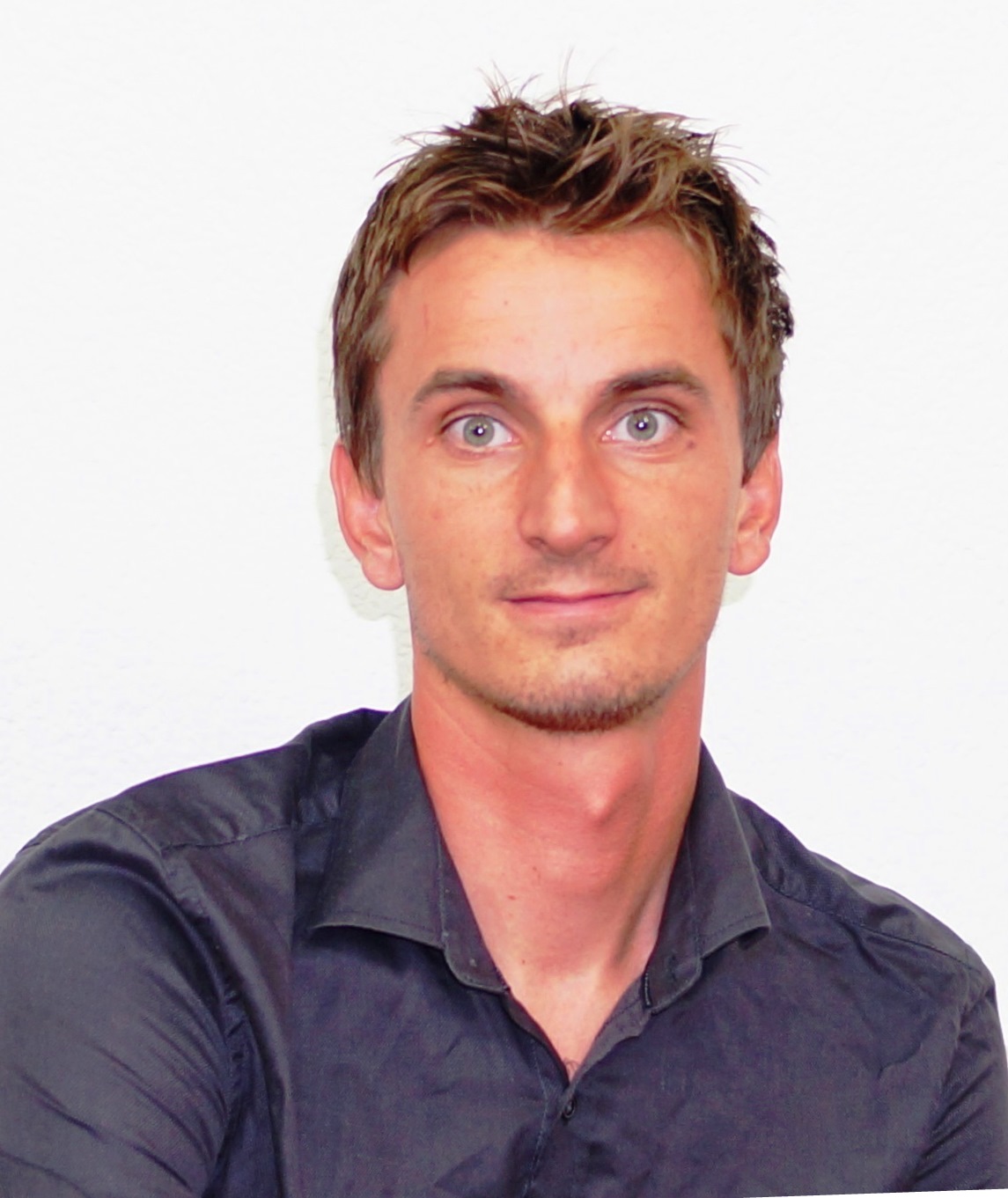 
Jaime Gįrfias Soliz, Centro Interamericano de Recursos del Agua, Universidad Autónoma del Estado de México, Toluca, Mexico
JJaime Gįrfias Soliz is a professor-researcher in Centro Interamericano de Recursos del Agua, Mexico, where he is in charge of the laboratory of hydrogeology. He focuses on groundwater flow modeling. Since 2006, he has collaborated with Richard Martel in a bilateral project aiming to understand groundwater overexploitation in Mexico and to quantify its consequences.


Angus Calderhead, Natural Resources Canada, Quebec, QC, Canada
Angus Calderhead focuses on groundwater numerical modeling and on remote sensing application for groundwater science. He greatly contributed in the success of the bilateral project of Richard Martel and Jaime Gįrfias Soliz, in which he used remote sensing techniques as D-InSAR to reveal the consequences of aquifer overexploitation in Toluca Valley, Mexico.


Alfonso Rivera, Natural Resources Canada, Quebec, QC, Canada
Alfonso Rivera studies the nature, the dynamics, and the extent of aquifer systems in Canada to inventory its groundwater resources. He and his team are mapping Canada’s most significant aquifers to determine their size, location, natural groundwater quality and sustainability. Mapping is being done through remote sensing technologies such as gravity measurements to interpret changes in groundwater, geological characterization, and geophysical methods to define an aquifer’s geometry (porous or fractured aquifer) and hydro-geochemistry to characterize the quality of groundwater influences (land subsidence).